The "Art" of cleaning the storage room...

Right before Christmas Bryan noticed some water under the basement bathroom wall...I pulled the fridge out from under the steps and yup the water hose to the ice maker was broken. For how long, I am not sure. I pulled the stuff out from under there and put it aside to dry somewhat before I went through it. It had dried by yesterday...YES it took me that long to get to it. But there were only 6 boxes under the stairs...oh well you know how when you start one thing and then it makes you think "Well, I should put that here and get that cleaned up and resort that and oh look all the girls old toys..." Then the next thing you know you have torn the entire storeroom apart and the basement looks worse than when you started. But I will get there. I did however finish all the stuff under the stairs and eliminated two huge containers and 4 medium ones from the storeroom because they fit under the stairs. 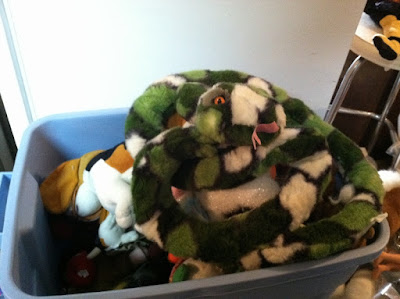 This snake was a trip down memory lane to when Jayme was about 7. He used to hang off the jungle gym while Jayme and her friend, Hudson Hatfield, played Jungle. They would put all Jayme's leopards, lions and tigers out there and climb around for hours "hunting". 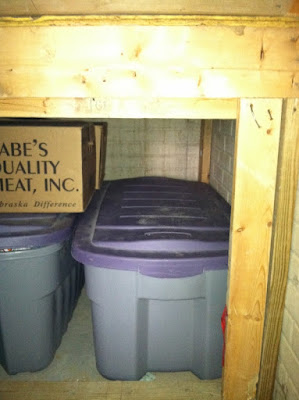 This is the finished area under the stairs...and yes one of those containers is full of all of Jayme's collection of Beanie Babies. I kid you not. I told her that was her retirement if they ever become more valuable as a collectable. There are some large ones in there but mostly small. Unbelievable. The other is full of all three girl's Cabbage Patch Kids Dolls and their clothes and accessories...now you know...I'm a toy saver...well obviously I didn't save the ones that are now valuable since I sold all Fisher Price Farm and stuff like that...Live and learn. 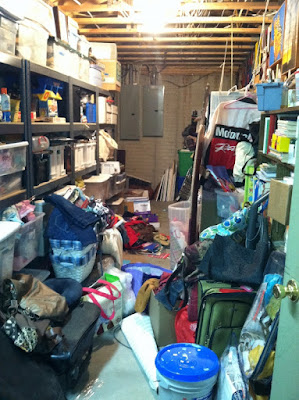 This does now look marginally better since I took this picture early on but I am still not done so I can't show you the finished product yet but...I did find these jewels when I was sorting so here finally is the "Art" of cleaning the store room...enjoy the show. 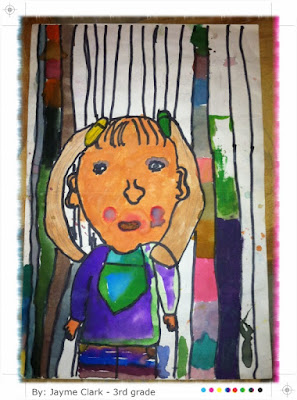 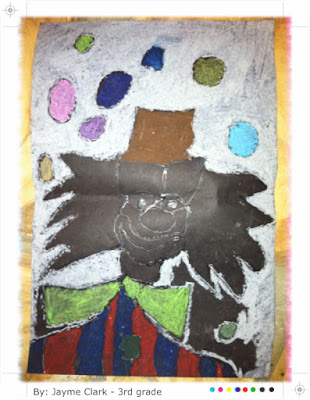 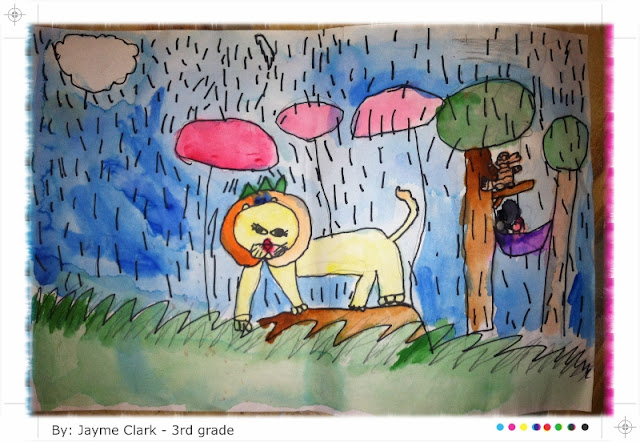 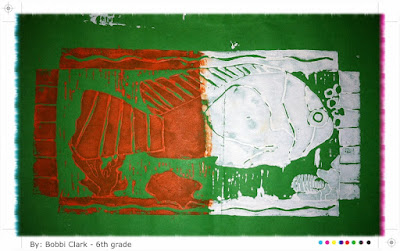 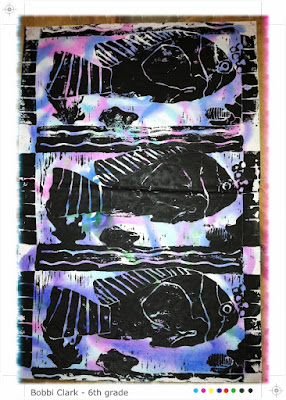 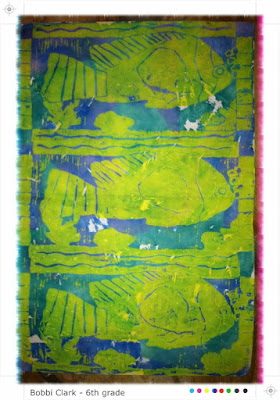 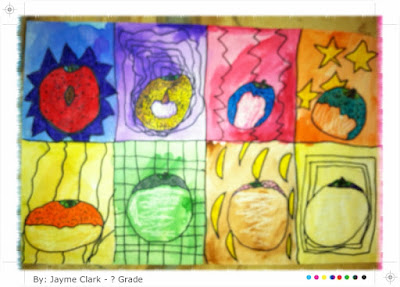 There was no grade written on the back of this but probably 3rd since most of it was from that grade. Although I noticed on the back that she started to write her name backwards (she used to write it emyaJ and I would correct her and she would say "I know how to write it, that's not wrong" then after the first day of Kindergarten, when Mrs. Moore corrected her, she came home and said "Why didn't you tell me that was wrong." hahaha..... heavy sigh...) and that was in Kindergarten so...not sure actually. 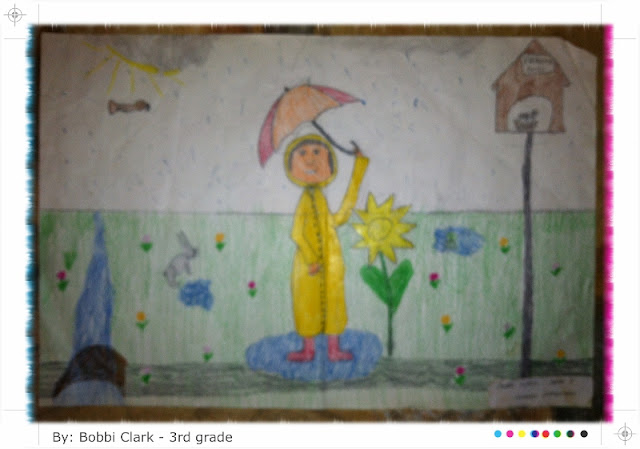 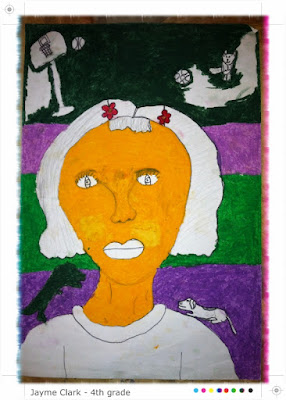 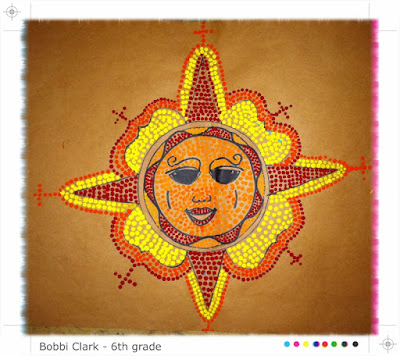 There was no name on the sun picture but it was with Bobbi's stuff so she is getting the credit. 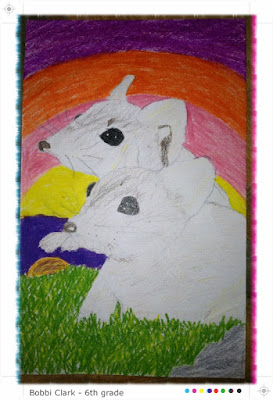 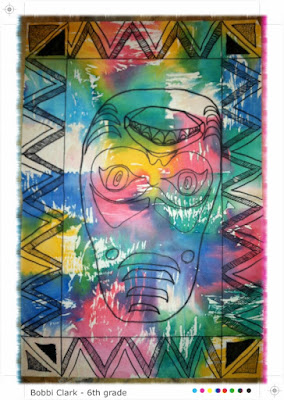 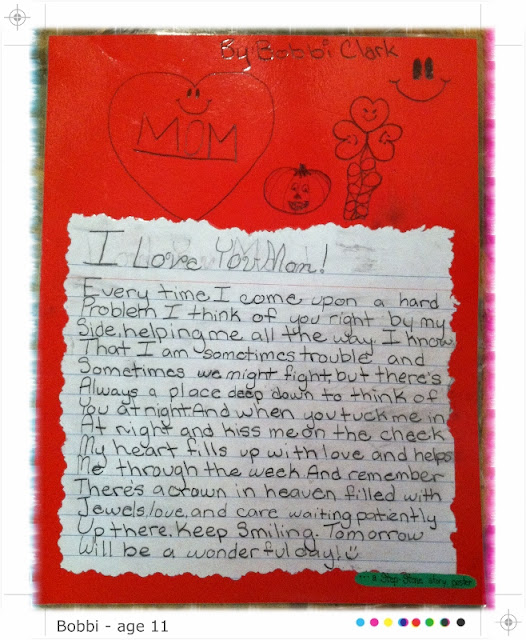 Obviously, I think this is a wonderful piece of art. Reading all these old thoughts and feelings that my kids express is so amazing. I just love it. So it is worth a day of sorting and cleaning.
Posted by Patti Clark at 3/07/2012 06:06:00 AM