Wednesday, November 2
Ashley had gotten an email the day before telling her that her picture would be in a major magazine "InTouch - Spain".
She showed up at our apartment with a couple copies of that. 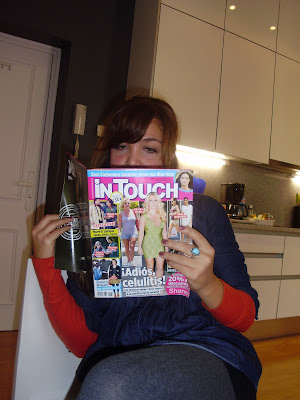 What a cute girl in that magazine! 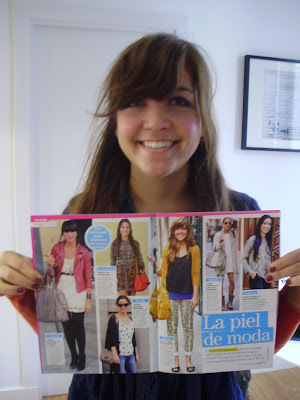 We went to lunch at a Chinese place that Ashley's friend had told her about,
"It's good, Chinese people even eat there!"
It was good. I had the sweet potato noodle saute. 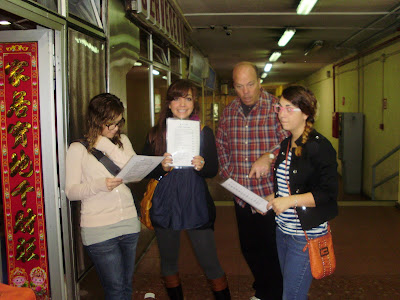 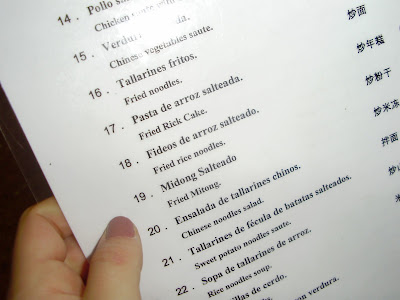 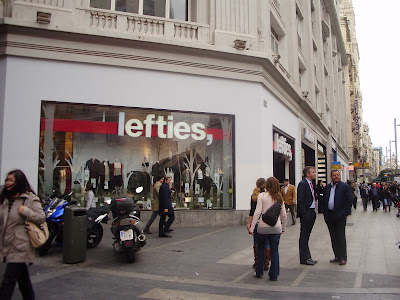