And to bring us up to date..

Hopefully you are not sick of reading all my backlog of blogs!
Monday, October 12 A day with Poppy and she was making a bed for Winnie the Pooh and the bed happened to be her quilt that Great Grandma Wini made her so I thought a picture was in order. 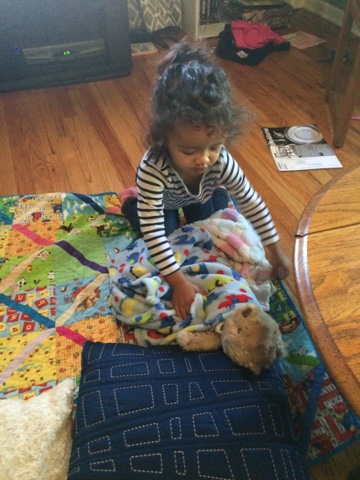 While we were hanging out at her house, Bryan was salvaging wood from 2 old barns. 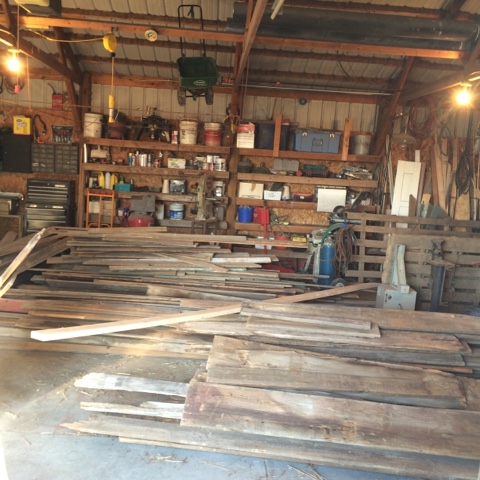 That is a lot of projects right there...
The wind keeps blowing the winter cover off of the pool...I am throughly frustrated...so I put it back on and we wrapped it in basically huge plastic wrap that people use to wrap furniture when they move it...it didn't work. So I have given up and am leaving it like this. Mostly on, partially off. It is just sooooo windy these days I can't fix it anyway.
On Thursday, October 15 It was so nice out that Poppy and I made "rock, acorn, leaves, branch and dirt soup" in her little pumpkin that was on the porch. 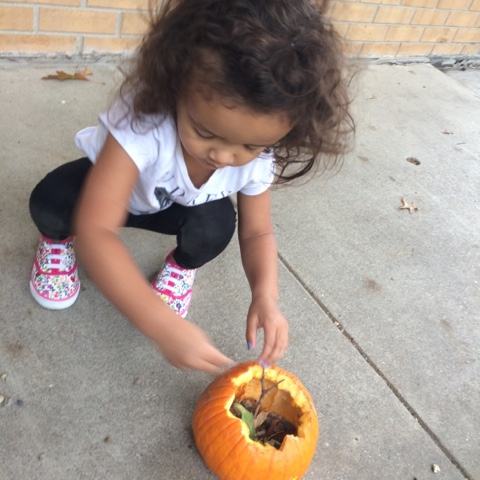 Friday, October 16 Bryan and I went to Council Bluffs, IA to pick up a wooden go kart that he had seen on Craigs List. It was built in 1959 by the guy's father and they still had it but none of his kids wanted it. It is sturdy enough to hold me! 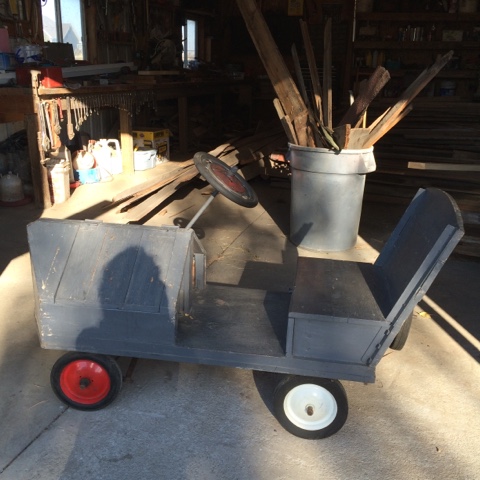 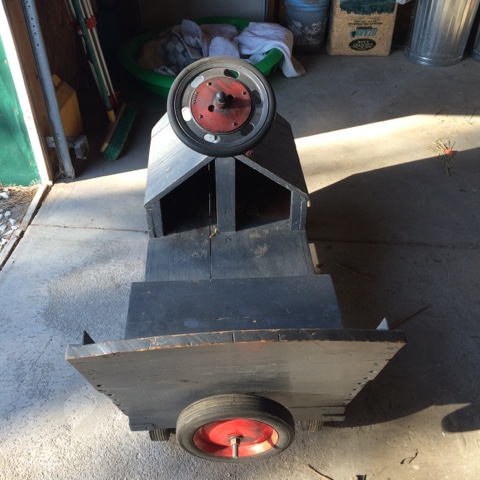 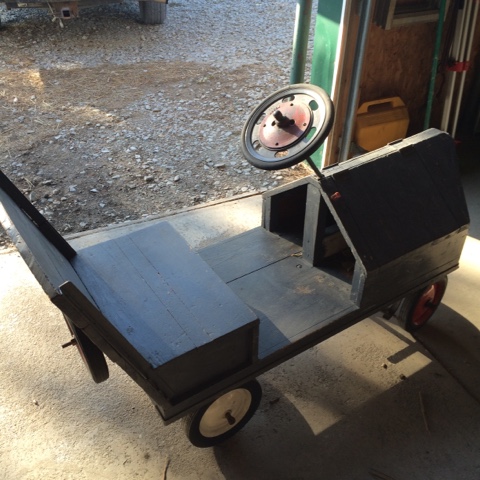 We think kids will have a great time pushing each other around in it. Or he can push me...
After we picked that up we stopped at Bass Pro Shops and ate at Uncle Buck's.
Which brings us to today' Monday, October 19 and the fact that it is Jayme and Trey's 1st Anniversary. Time has flown! 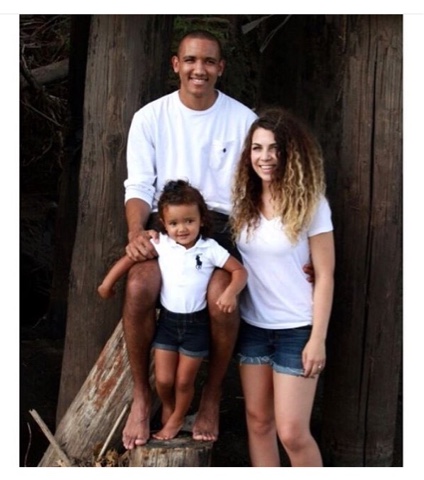